Myeloma, the Flu and You

It’s that time of year again when we start to store away bathing suits and sandals and take our jackets and boots out of hiding. What this also means is that the flu season is upon us. While there are certain precautions everyone should take during flu season, some people are more vulnerable to getting the flu, including those with multiple myeloma and other plasma cell disorders. Myeloma is a blood cancer that forms in the bone marrow in which a type of white blood cells called plasma cells becomes abnormal, impacting the cells’ ability to make antibodies to help fight infections. Additionally, myeloma treatments can further suppress the immune system, which can reduce the body's ability to fight off illnesses and increase severity of common infections, like a cold, the flu or pneumonia. 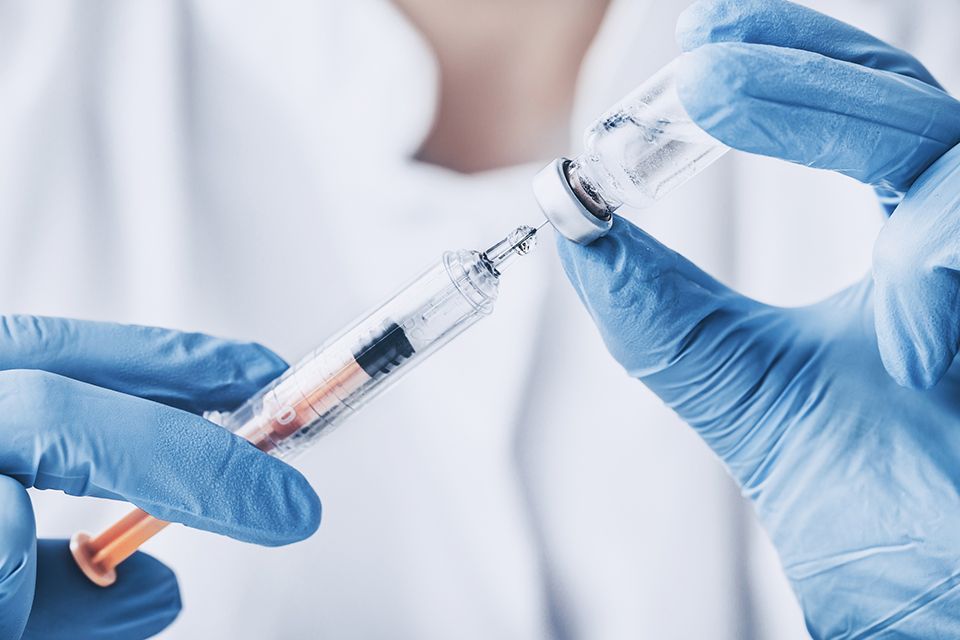 “Patients with multiple myeloma are about 15 times more likely to get an infection than those without the disease, so there are additional precautions to take during flu season” says Dr. Ruben Niesvizky, Director of the Multiple Myeloma Center at Weill Cornell Medicine and NewYork-Presbyterian.

While people should make an individualized decision with their own healthcare team, as a general rule, people with cancer should get a seasonal flu shot. It is best to get the flu shot as soon as it is available for the upcoming flu season, preferably by October. Each year, getting a flu vaccine allows the body to make antibodies that protect it against the strains of the influenza virus predicted to be the most prevalent and virulent. It can take up to two weeks after receiving the shot for the body to build up immunity, which is why it is recommended that people get the flu shot early on in the season.

“Patients with multiple myeloma sometimes ask why they should get the flu shot if it’s not always foolproof,” says Karen Pekle, nurse practitioner at Weill Cornell Medicine and NewYork-Presbyterian. “In short, it can’t hurt. In severe cases, the flu can cause hospitalization and death and the flu vaccine is a tool to help prevent those things from happening.”

People who live with or care for cancer patients also should be vaccinated against seasonal flu based on Center for Disease Control (CDC) recommendations. Not only is it important so they can protect themselves from getting the flu, but it’s also necessary to prevent them from being a carrier to those who are more susceptible to infection, including people with cancer.

Even after getting the flu shot, some myeloma patients are unable to mount a robust immune response. “For these patients, we often give an infusion of antibodies, also known as intravenous immunoglobulin (IVIg), to help people prevent and fight off infections,” says Dr. Niesvizky. “IVIg reduces the incidence and recurrence of infections in the stable phase of the disease and can help a multiple myeloma patient remain strong to fight infection.”

There are additional precautions people living with multiple myeloma should take to help minimize their risk for infection and to help recognize when symptoms are serious. Dr. Ruben Niesvizky and Karen Pekle, NP share six tips to help multiple myeloma patients get through flu season: